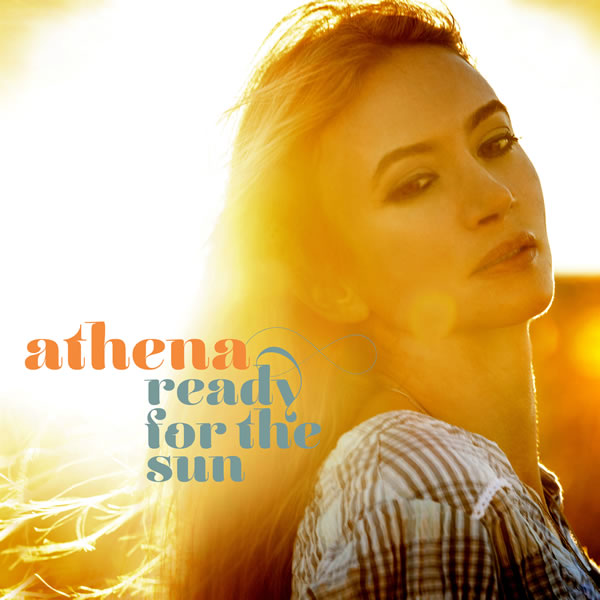 “the unique and commanding power of Athena’s voice.”

“…this creative partnership between Athena and Ethan Allen is working like a charm.”

“…anyone looking for an inspiring music listening experience.”

“Athena’s voice is both heartwarming and majestic”

“Ready For The Sun shines with authentic light.” “She is a serious songwriter. ‘Stronger’ resounds like a soul standard.”

Athena - Ready for the Sun