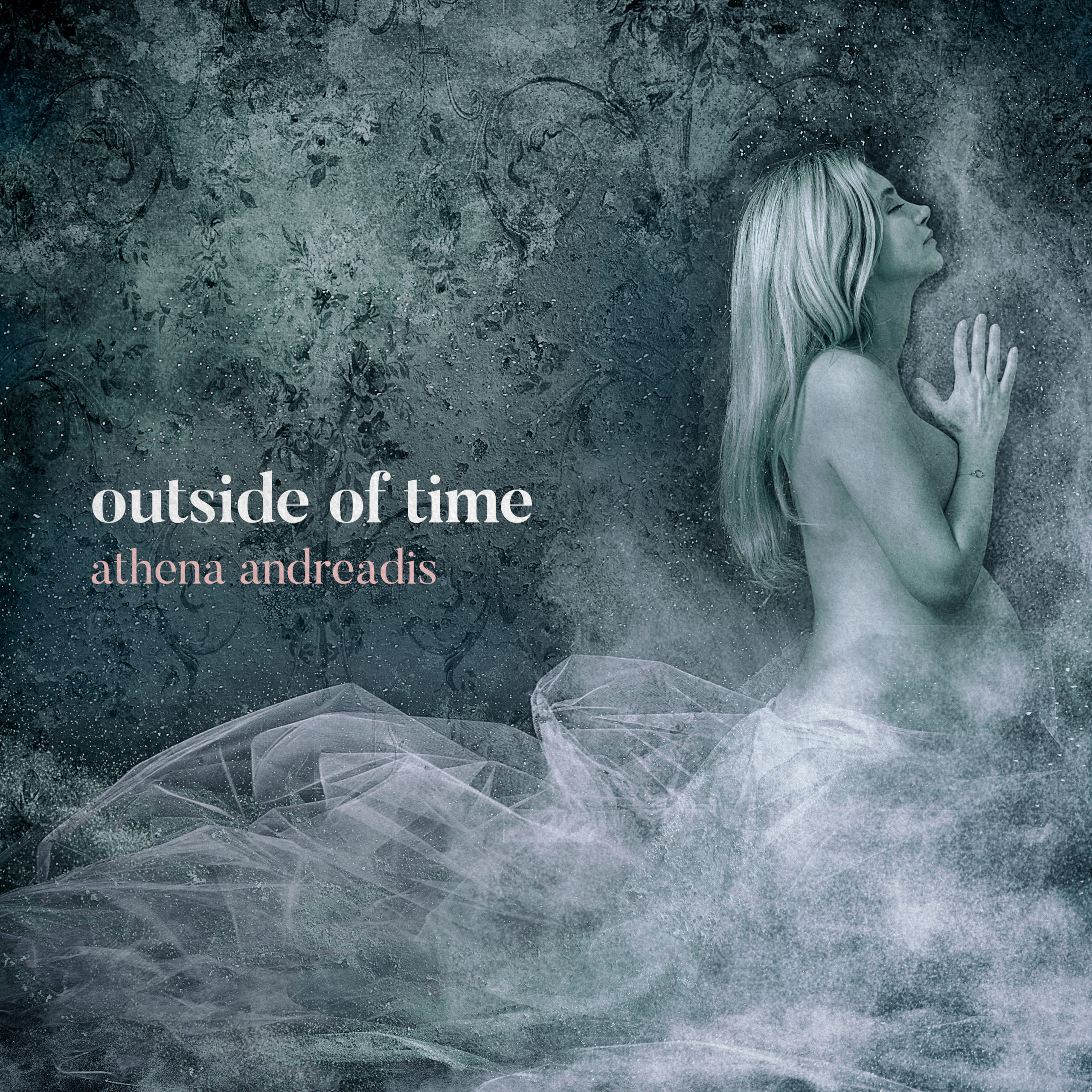 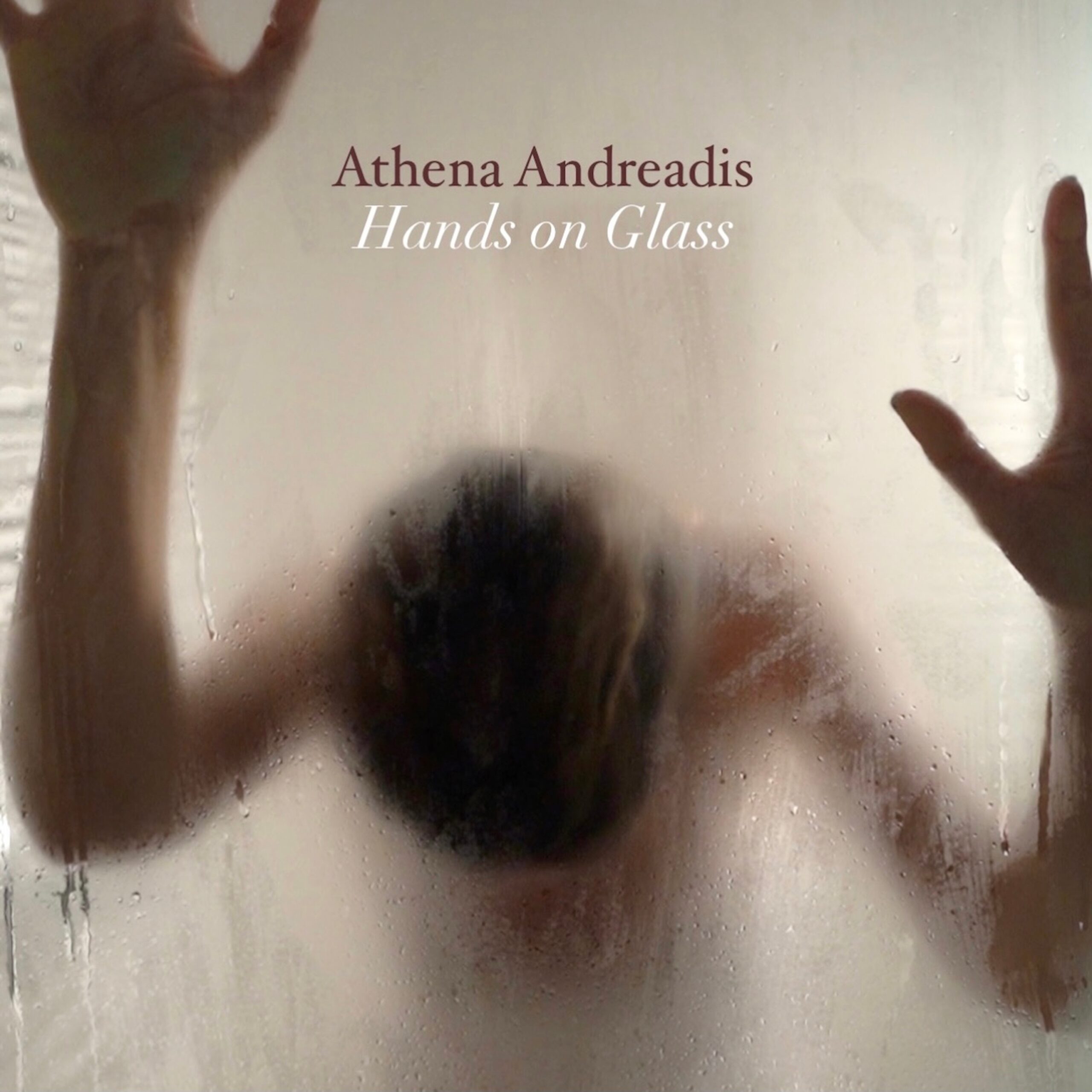 Athena Andreadis4 days ago
Making of my record “Outside of Time”. ⠀
🎬
Link to the entire Behind the scenes mini-doc ↔️ in the comments

Making of my record “Outside of Time”. ⠀
🎬
Link to the entire Behind the scenes mini-doc ↔️ https://www.youtube.com/watch?v=fEn7GDaZJ0w

Link to the full music video of How to Love
https://www.youtube.com/watch?v=v-8reR_xYJY

When Billboard Magazine recognized Athena Andreadis as “a talented rising star,” it’s easy to see why fans around the world have been creating hype about this British – Greek singer – songwriter’s unique and powerful voice. With several records and awards under her belt including Best Folk / Singer Songwriter Album at the Independent Music Awards (USA), companies like Starbucks started to pay attention and selected Athena as their exclusive artist to feature her UK and Greek albums and help raise money for local charities In Greece. Athena Andreadis has sold out international shows, topped the UK charts including Amazon Top 5 Charts, as well as the US charts Amazon Top 3 and Athena songs have been has been licensed, synced (Visit England campaign during the London Olympics, Silent Night by Save the Children, Concern, Channel 5 and Sky Arts documentary U.K.) and featured internationally on television series, movies, TV commercials, BBC radio stations, and shows broadcasted by US channels NBC, CBS and Netflix. Athena has the same clear vision that marks out Billie Eilish or Adele and it’s matched with a fresh, limitless ambition to boldly stand out as “brave and original” ( The Guardian ).

All of Athena’s records – Breathe With Me, Peeling Apples, Giini Aggeli (Earth Angels), Ready For The Sun, Outside of Time – are made under her own record label Embraceable Records, collaborating with Sony, EMI, Universal, MINOS EMI, Proper, Orchard, Believe Digital and Burnside over the years, following Anni DiFranco’s and Madonna’s lead.

Athena has worked with renown producers and songwriters including Leonard Cohen, Billy Steinberg, Eric Appapoulay ( Natasha Bedingfield, Cat Stevens), Richard Causon ( Ryan Adams, The Kings of Leon ), Adam Levy ( Norah Jones ), and Ethan Allen ( Ben Harper, Sheryl Crow, Linda Ronstadt, Patty Griffin ). Athena Andreadis has sang and performed internationally, she has sold out tours, singing around the world, giving international performances at world-class concert halls and festivals from the Troubadour, the Royal festival Hall and Glastonbury in the UK, to SXSW, and events like the Cradle 2 Cradle gala conference in New York City (supported by Stella McCartney and the chairman of Google) in the U.S.A.

Athena took on a new adventure and moved from London to Los Angeles. Shortly after her move, she was invited to join Leonard Cohen on his latest album, You Want It Darker on which she sings the Greek influenced, hauntingly beautiful, “Traveling Light”. Athena initially learned of her hero’s awareness of her during an interview years prior, in which a journalist shared that when she asked Leonard who his favourite Greek singer was, he had quickly responded with Athena as his choice.  The single became the album’s single reaching the 3 million mark and won a Grammy

Athena teamed up with Producer Ethan Allen (Ben Harper, Sheryl Crow) for her first US record, Ready For The Sun. The album received rave reviews, including the Huffington Post hailing Athena’s voice as “both heartwarming and majestic” and Paul Zollo from American Songwriter saying she is a “a serious songwriter… brilliance of words… such grace and power” and calling her song Stronger “ a soul standard”.

The music video for“You Bring Me Luck” features special guests Josh Randall (Ozark) and the world famous award-winning “Ugliest Dog” Rascal, who has appeared on shows like America’s Got Talent, while the production team behind it is responsible for the videos of artists such as Rihanna and Justin Timberlake. The song appeared on Fuller House with the cast ending the Netflix hit series season 3 all singing Athena’s song (John Stamos, Bob Sagat, Jodie Sweetin). The single also featured on many Spotify playlists.

For her 5th studio album “Outside of Time” produced by Grammy-nominated Ethan Allen and mastered by Grammy-winner David Collins, Athena teamed up with Billy Steinberg (Cindy Lauper, Whitney Houston, Madonna, The Pretenders) for her single “Out of the Dirt”. Within a few days the video gained thousands of views, while the song has appeared on several playlists on Spotify and played on radio internationally. A new single from the album is released every two months with a new video. That record has gained much success so far including on Spotify playlists. Her new single Hands on Glass is about her personal Covid-19 pandemic story. In the summer of 2022 she shared the stage with tenor Andrea Bocelli, singing duets to an enthusiastic audience who gave them a standing ovation.